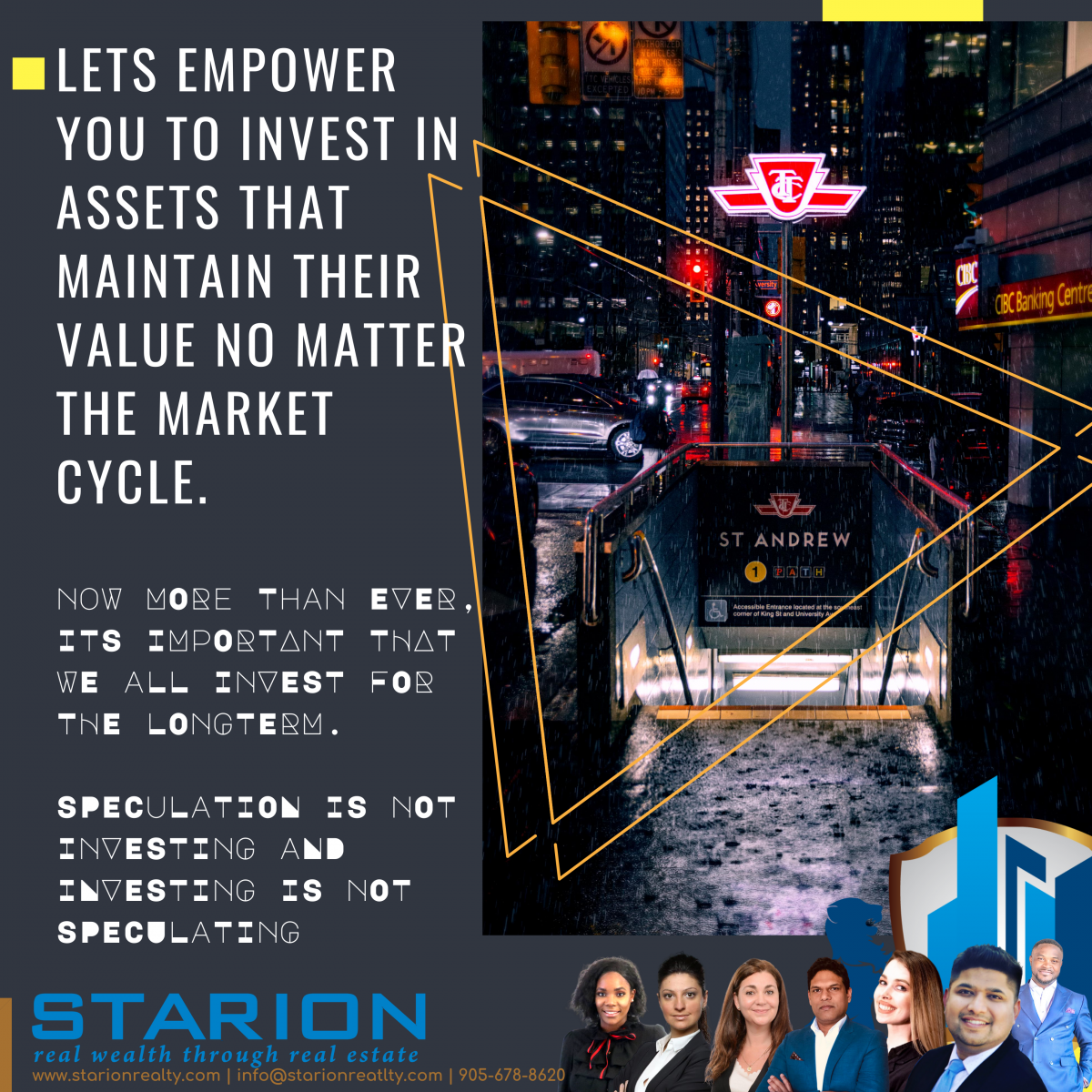 Canada’s housing market was singled out for playing an outsized role in the country’s nascent economic recovery in a recent report from TD.

The report, authored by TD Economist Omar Abdelrahman, was meant as a “check in” on the recovery heading into the third quarter of the year and an assessment of the momentum observed in key economic indicators across the country with the spectre of a virus resurgence looming large.

Abdelrahman said that Canada’s rebound thus far has been “most notable” in the housing and consumer spending indicators, which have been supported by encouraging momentum in the labour market and government support programs like CERB and CEWS.

Looking to the medium term, the economist said that the bank sees some of the housing market’s momentum being tamped down by lower population growth as a result of the pandemic’s impact on immigration. That being said, Abdelrahman wrote that the bank’s projection for home sales and prices may still be overly cautious.

It remains to be seen whether the strength displayed by the housing market in June is sustainable once the government assistance programs wind down. Pent-up demand unleashed on the market last month also doesn’t usually have “staying power” according to Abdelrahman.

He noted that the widely-watched Bloomberg Nanos Confidence Index is still registering levels far below pre-pandemic readings, suggesting that Canadian consumers are a long way off from putting pandemic-related anxieties around job security and their personal finances behind them.

For now, it appears the Canadian housing market is in for another strong showing in July. At the month’s halfway point, the Canadian Real Estate Association (CREA) wrote that preliminary sales figures indicated July would surpass June’s performance. In Vancouver, mid-month numbers published by Dexter Realty had the market on track for its best July since 2017.