Toronto Ranked Amongst The Top 20 Best Cities In The World 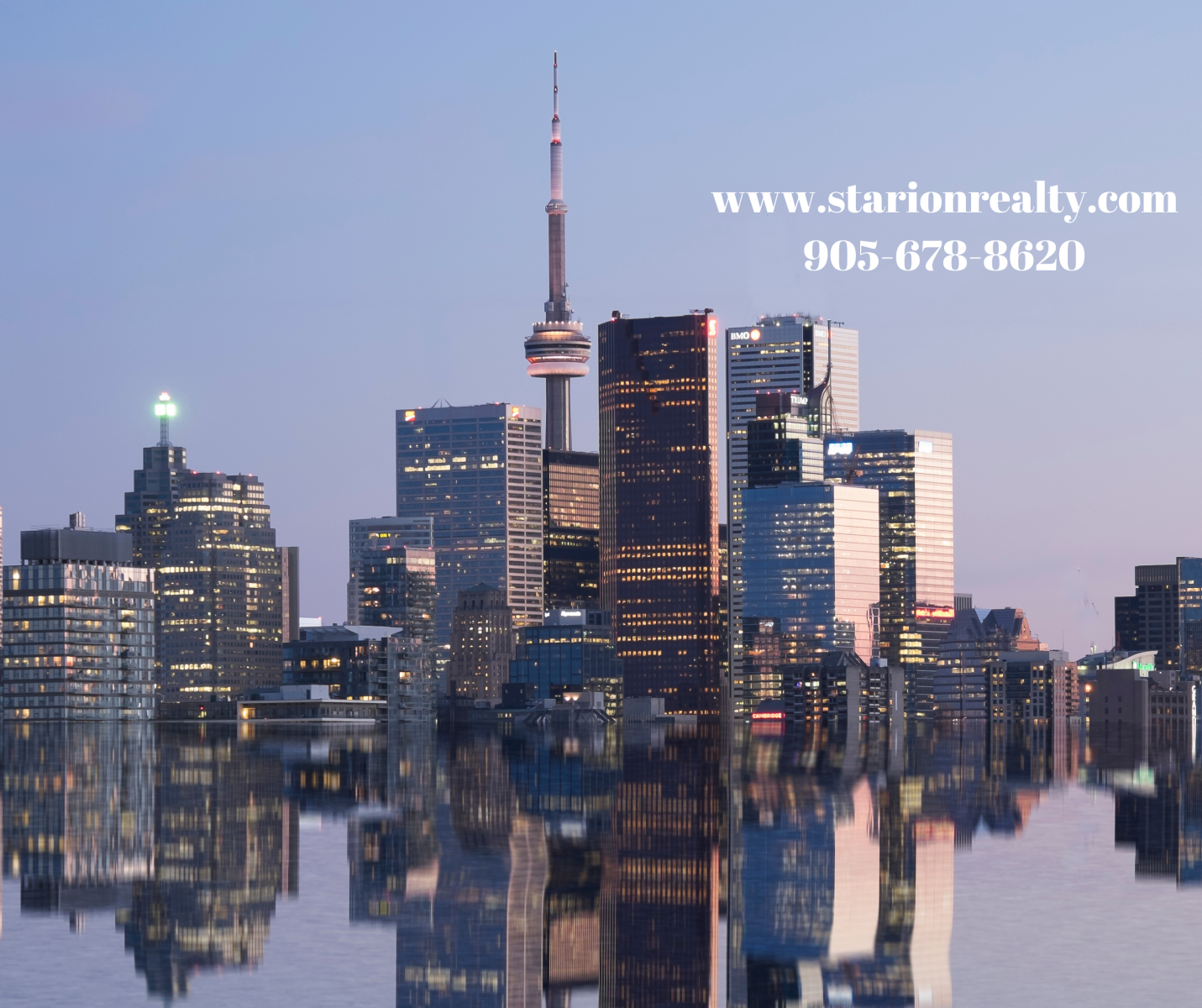 Toronto Ranked Amongst The Top 20 Best Cities In The World

Toronto has been ranked among the top 20 best cities in the world, according to Resonance Consultancy’s World Best Cities 2021 report.

The tourism, real estate, and economic development advisor, based out of Vancouver and New York, releases the ranking annually. This year, Toronto placed 13th — four spots higher than last year. Toronto came just after Chicago and before San Francisco on the list and is the top Canadian city on the list. Taking the top three posts are London, New York, and Paris.

The report ranks the relative quality of the world’s “principal cities” — the largest city in each metropolitan statistical area — with populations of one million or more, based on categories ranging from the physical place to prosperity to people.

The report analyzes cities based on the following categories:

Place – Focuses on the layers of a location’s physical experience. Think weather, safety, neighbourhoods and landmarks, and the great outdoors.

People — Focuses on diversity in the city and notes that human capital is often a city’s most valuable resource.

Product – Described as the ranking of a city’s “hardware,” looks at airport connectivity, attractions, museums, university rankings, and the like.

For Toronto, economic growth, fueled by immigration, and global investment allowed Canada’s largest city to be “poised for big things.”

With almost half of the city’s population born outside of Canada, Toronto’s 13th spot is powered by diversity and education, the two components needed for the “people” category for which the city ranks at #3 — just behind Dubai and Abu Dhabi.

The report says that Toronto’s long-term opportunity makes it one of the fastest-growing metropolitan areas in North America.

“The city’s openness, combined with its economy (with the eighth-most Global 500 head offices in the world) has resulted in unprecedented density and a satisfaction with just staying put, sated by real estate wealth and the comfort that the world is already in town.”

While 2021 is still overshadowed by the pandemic, this report gives Toronto some good news for the new year.