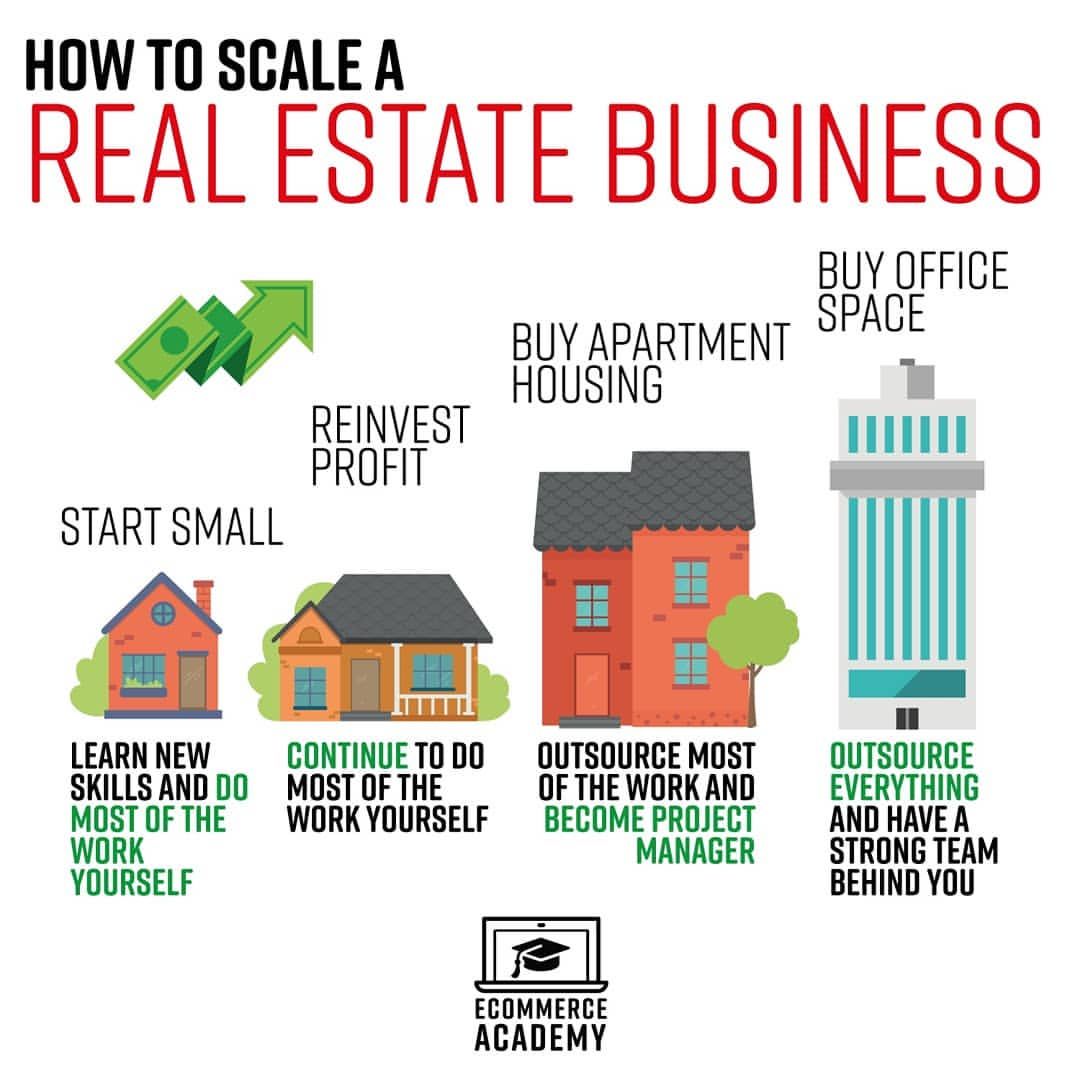 As Ontario commences stage one of its reopening plan this week, the Toronto region’s real estate board is continuing to take stock of how the housing market could be further impacted by the COVID-19 pandemic.

Recently, the Toronto Regional Real Estate Board (TRREB) released findings from an Ipsos survey on consumer sentiment, as well as home buying and selling intentions, in light of the ongoing pandemic. The survey was carried out from April 24 to April 27th with a group of 802 participants.

While sales continue to be severely impacted in all Canadian markets, buyers’ desire to eventually purchase within the Toronto region still remains strong.

Across the GTA, 27 percent of respondents surveyed said that they were ‘likely’ to purchase a home within the next 12 months. This marks a slight decrease from 2019, when 31 percent of respondents said that they would likely make a purchase during that time span. However, even with this drop, purchase intentions remain in line with the five-year trend, according to the report.

In the City of Toronto, purchasing intentions were above the GTA average, with 34 percent of those surveyed saying they would likely buy in the next 12 months. Younger buyers and households with children had the most motivation to buy, with 45 percent and 37 percent expressing interest, respectively.

“While COVID-19 has temporarily impacted home sales and listings in the GTA, the Ipsos survey results that show home buying intentions have remained quite stable certainly suggest that many people will be looking to satisfy pent-up demand for ownership housing once recovery starts to take hold,” said Michael Collins, President of TRREB, in the report.

“As people gradually return to work, consumer confidence will improve, and a growing number of people will look to take advantage of very low borrowing costs to purchase a home,” he said.

On the selling side of the market, seller intentions show a drastic change from a year prior, with the interest to list among homeowners dropping by nearly half.

“The supply of listings was an issue before the onset of COVID-19, with market conditions tightening and price growth accelerating throughout the first quarter of 2020,” said Jason Mercer, TRREB’s chief market analyst, in the survey report.

“The Ipsos survey results suggest that the supply of listings will continue to be an issue as the economy and housing market recovers,” he added.